BOOM. First paragraph nailed and I managed to squeeze in a weather whinge and mention tea and biscuits.

This wedding was rather full-on. I rocked up early to witness a team of set dressers creating a complete marvel. We had carpenters on set making stuff, custom lighting rigs being hoisted into place, endless gondolas of fresh flowers being wheeled in, a floor to ceiling cake. The set designer even had his own media team capturing the building and hecticness going on around me.

I arrived early so I could have a stroll about picking potential locations. It’s always useful to be prepared on the day so I did some groundwork the day previous on Google Maps. I picked out a short route outdoors with a couple of ideal spots should the weather hold, and wandered back in to start my day of photography.

Bride had two dresses, one for the main section of the day, and another for an evening change. As it turned out Groom also had two suits. Okay then, nice. Bride’s first dress wasn’t going to be fit for outdoor locations though. Ahh okay. Plan B needed. We’ll do a night shoot outdoors instead at one of my picked out locations; tasty long exposure stuff with blurred London traffic. Maybe? This is starting well. Let’s hope plan c isn’t my only option left! I like a touch more variety to my photography, but of course this is their day and their story, so I gotta roll with the punches. Anyway, let’s stay positive and persuasive and see what I can encourage them into later.Llet’s just get the crazy hectic part of the day ticked off and then that bridge I’ll cross.

Hair and makeup, time with the gents, back for more bridal, and then we’re at ceremony time. No Groom to be found. Anywhere. Not answering his phone. Okay, this is unusual. Bride is waiting with her Dad. Twenty minutes later Groom surfaces. We have a ceremony about to happen. They walked into the ceremony room with its custom lighting rigs. To the eye it looked amazing, and that’s the point of it- to look amazing. Not too clever to photograph though, jeeeez it was dark. The video team and me on stills had our work cut out. Thinking on one’s feet is second nature to a seasoned pro like me thankfully. It did look stunning though, and as I’ve just written, this is the point of it.

Ceremony nailed, rushed into shooting the groups straight away as they were stressing about the time, epic backdrop of fresh flowers. They looked and smelled amazing of course. Groups nailed, and ushered into the next room for a quick couple session. Even more fresh flowers and exquisite detailing everywhere. Utterly mind-blowing really. Banged straight into them, then straight onto the next bit, and then everyone was seated.

No time to rest

Full-on wedding day, stuff going on everywhere. Raining outside during the day and a dress that wasn’t outside friendly anyway, so waited for the evening dress and cake cutting followed by first dance, before going in for the outside brief night shoot chat to get it sorted before too much evening drink had been quaffed. I managed to score a quick ten minute shoot in the main walkway of the hotel by their evening banqueting room. For a moment I didn’t think I was even going to get that, but my powers of persuasion won them over. Didn’t win them over enough to get them outside for an epic shoot though. Oh well, it’s their day, not mine. I did try though, as could’ve shot some amazing stuff outside.

Crowded dancefloor all evening, and we caught them leaving too. Loooooong day, especially with the rec’y scout about and leaving early to allow for traffic. Twenty one hour day to be precise. I was rather tired the next day.

Anyway, they were a really lovely couple and the family were wonderful and welcoming. cracking bunch of people. As a creative, I was frustrated not being able to stretch more with what I shot, but it was their day and not a photographer’s ego trip. I gotta shoot the client how they want to be shot, with a subtle amount of persuasion along the way for good measure.

Here are a few images from the day… 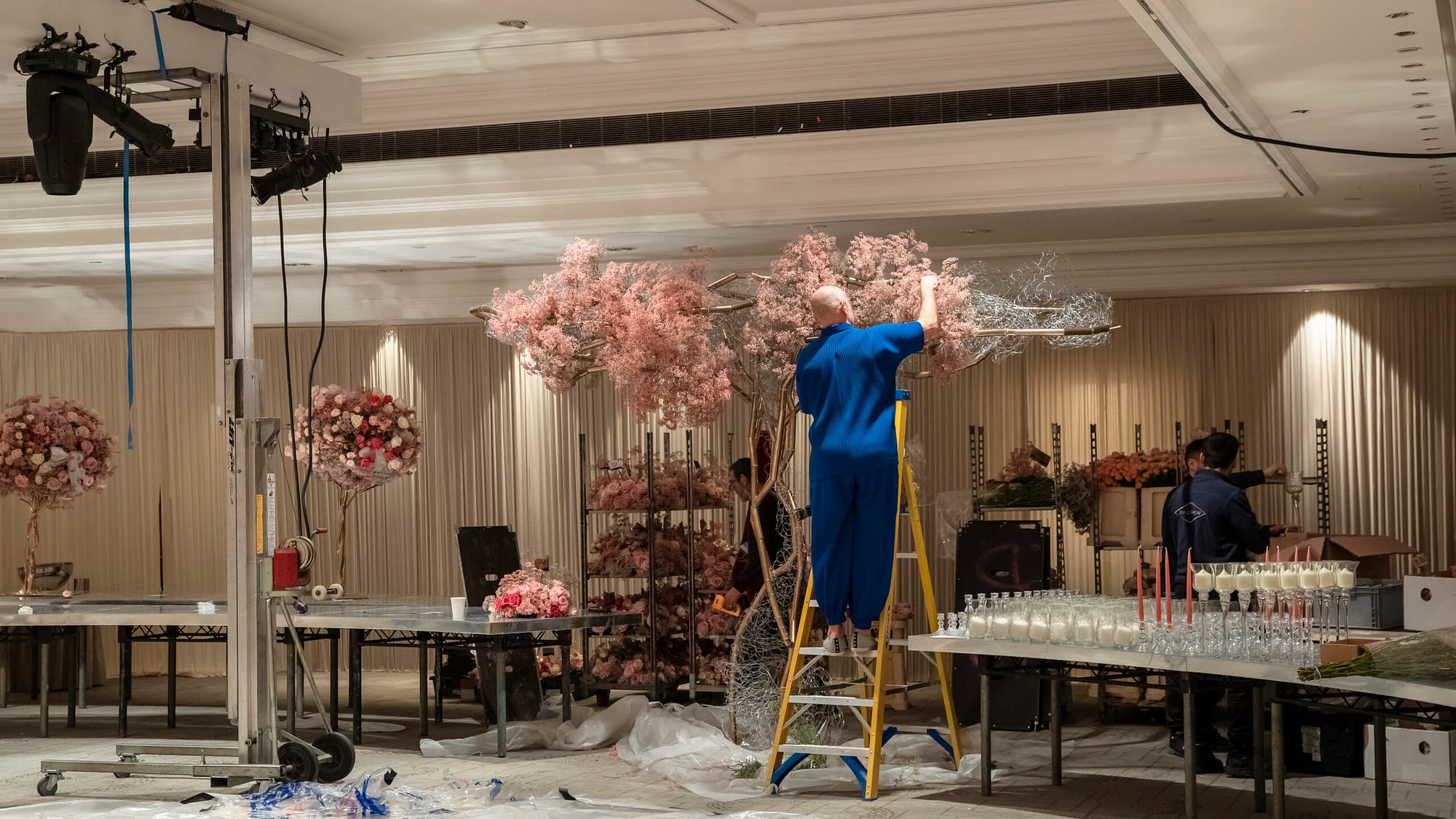 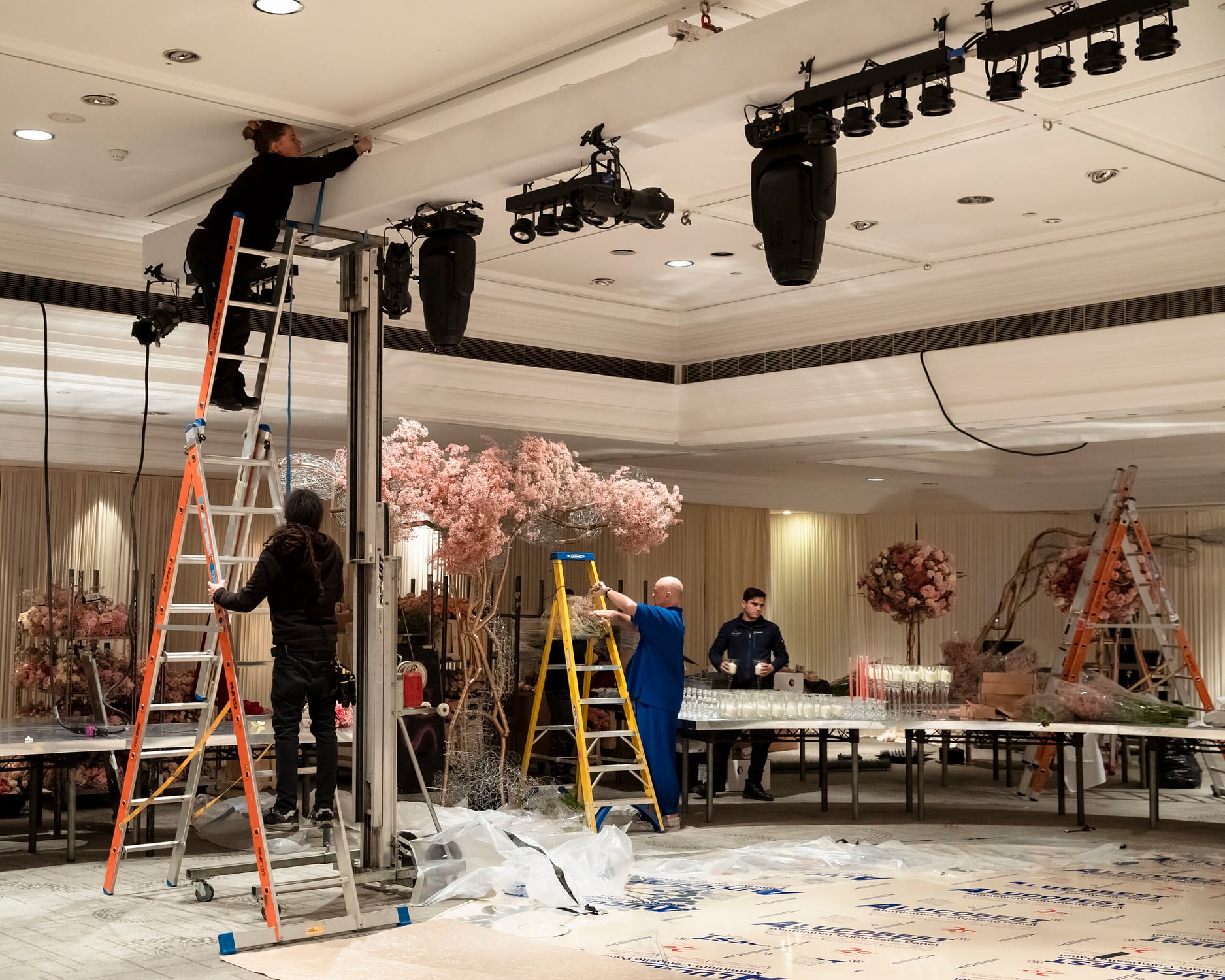